The Active Components of Olive Oil

Olive oil provides the body with great protection against obesity, diabetes, and heart disease. Many regard olive oil as a “superfood”. It is also a staple of the Mediterranean diet which historically has led to increased longevity and lower rates of cancer, hypertension relative to the rest of the planet. Olive oil possesses these special effects, because of its balanced chemical composition that is rich in monounsaturated fatty acids, polyunsaturated fatty acids, and vitamins. The makeup of the olive oil includes Vitamin K and E, Omega-6, Omega-3, saturated fat, and monounsaturated fat. Oleic acid is found in olive oil at a much higher rate than other vegetable fats. Oleic acid is a monounsaturated omega-9 found in olive oil. The importance of oleic acid comes into play when establishing whether or not an olive oil can be considered and extra virgin olive oil. The Fatty Acid profile must be comprised of at least 55% oleic acid in order for the olive oil to be considered as extra virgin olive oil. 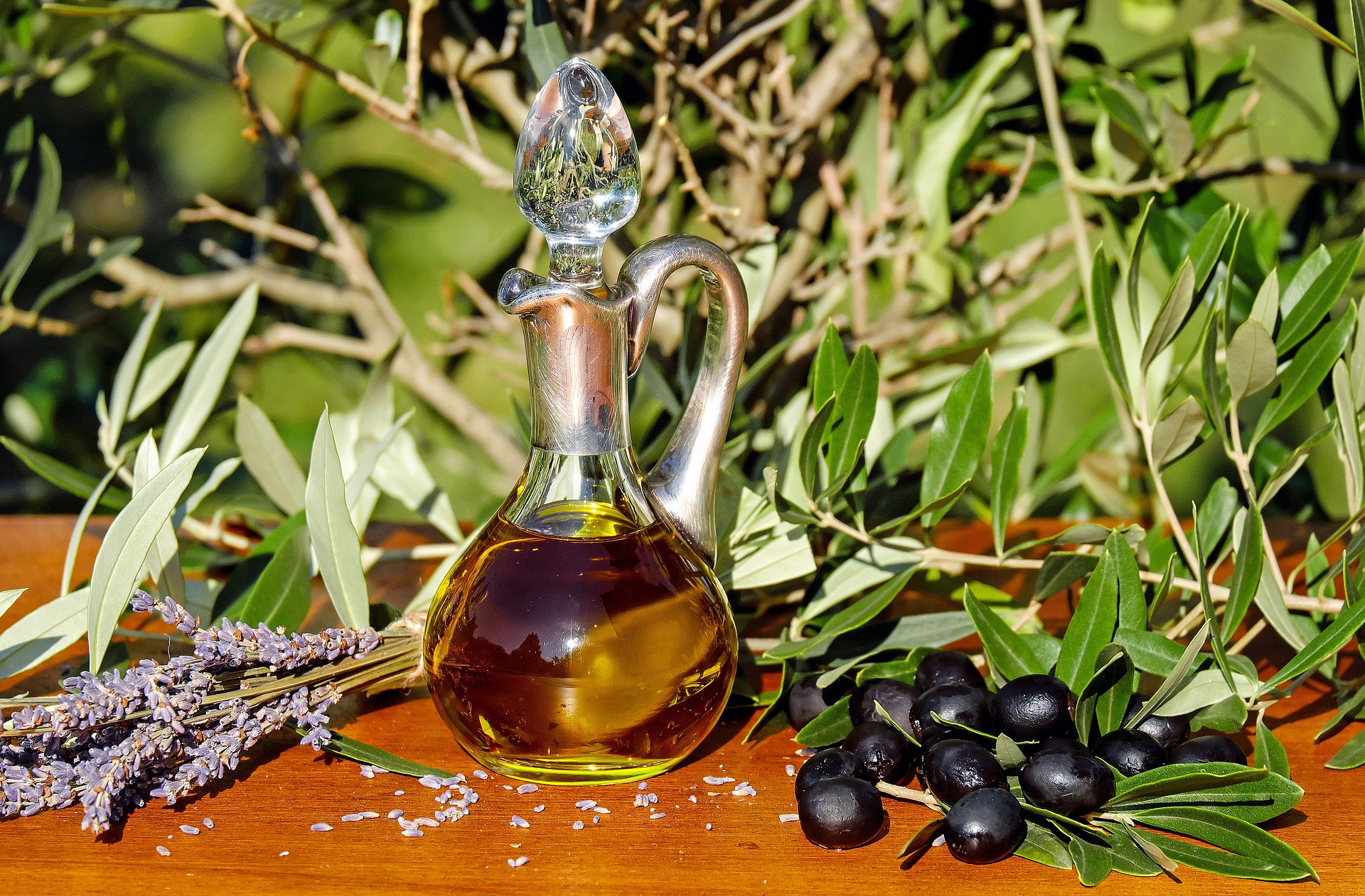 The two parts the olive fruit is composed of are the pulp and the seeds. Accounting for 70% to 90% of the weight of the fruit is pulp. Seeds accounts for 10% to 30%. The main components of the pulp are: water, oil, sugar, crude protein, fiber, ash, pectin and bitter elements. Pulp also contains [...]

It’s no secret that olive oil is healthier than the average cooking oil, but it’s health benefits in general are bountiful and beneficial. If you haven’t incorporated olive oil, there are some great reasons you should consider doing so. From cosmetic purposes, to weight loss, the majority of olive oil’s health benefits are largely unknown.Olive Oil for Skin Care: Olive oil [...]

Olive Oil Based SoupsOne dish that doesn’t come immediately to mind when discussing olive oil is soup. Olive oil compliments many soups including chowders, lentil soups, basil soups and bean soups. Adding a 2-3 second drip of your favorite flavored olive oil can make it act as a broth. The olive oil will also intensify the flavors of the soup. [...]