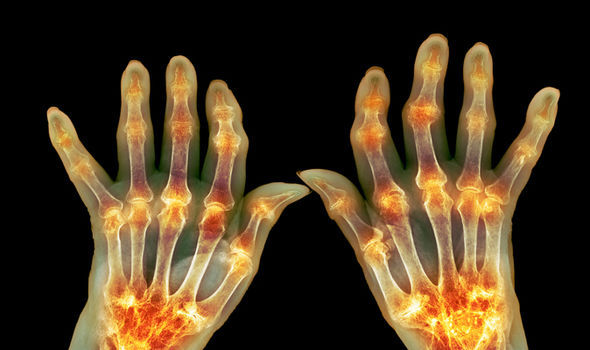 In an original article by Vicki Prior, writing for Olive Oil Times, she noted several sources and conclusions related to Extra Virgin Olive Oil and its ability to decrease joint inflammation caused by arthritis. The following is a summary of key points.