Many ailments that people suffer from have natural solutions. Societies have used essential oils and natural herbs to heal illnesses and pains for centuries. For that reason, olive oil should be in all of our kitchens and medicine cabinets for all of the health benefits and fixes it can provide. Most of us know that olive oils are high in monounsaturated fat content and low in saturated fat content. Olive Oil also known to hold the cure for numerous commonplace ailments many of us fall victim to from time to time. Olive oil has been known to work against earaches, sprains, burns, gallstones, and toothaches. Olive oil is highly regarded for extending the lifespan of people who consume it regularly. If you can find new ways to ingest olive oil, you’ll no doubt start to reap the benefits of its many nutrients. Take a look at some ailments that olive oil can help you and your family stay healthy.

Olive Oil as a Treatment for Gallstones:

Olive oil is widely known as a method for detoxification of the body. Those who suffer from gallstones could benefit greatly from using olive oil as a means to rid the body of them. Usually a typical gallbladder cleanse consists of drinking a combination of lemon juice and olive oil. Taking this remedy works most effectively when consumed over the course of several days. Sometimes, it is advised to only consume olive oil and lemon juice in a two-day span so it’s more effective. 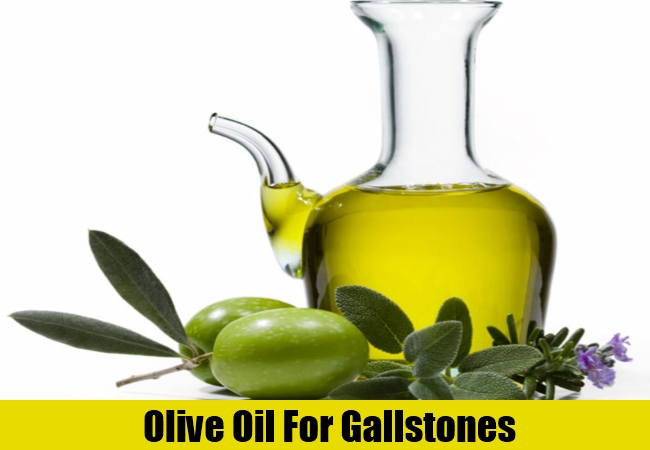 Olive Oil as a Treatment for Toothaches:

Though it’s not widely known for it, olive oil can provide fantastic relief for toothaches and oral discomfort. Using olive oil to heal a toothache only takes about ten minutes. By just taking a tablespoon of olive oil and swirling it around the problem tooth for about ten minutes you can alleviate the pain. Ensure the oil gets evenly distributed around the tooth and in the surrounding spaces. After you spit the olive oil out, you should gargle with mouthwash. You should begin to feel the relief in no time. 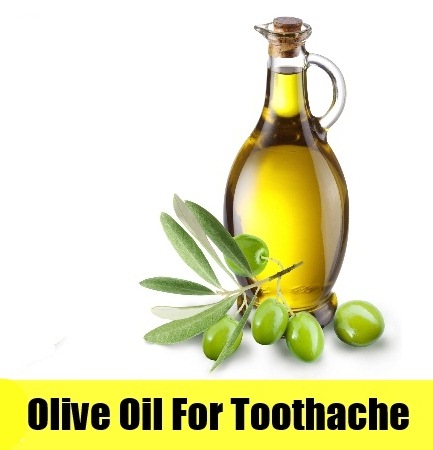 Olive Oil as a Treatment for Sprains:

Olive oil possesses certain phenolic compounds which help reduce inflammation associated with sprains, especially in the wrists or ankles. Olive oil is also known for having agents that speed up the healing process. If you have a sprain, try heating the olive oil for a few minutes then allow it to cool. Afterwards, apply the oil on the sprain and massage it gently for a few minutes. It will relax the muscle, and relieve pain only if you do this at least a few times per day. Keep the ankle rested and elevated until it heals, because extra stress will slow the healing process.

Olive Oil as a Treatment for Burns:

Studies have shown that olive oil could be effective in treating skin burns both externally and internally. By consuming olive oil, burn patients typically experience an expedited healing process. The antioxidant and anti-inflammatory components within the oil are what helps burn patients recover. If you’re suffering from a burn, try mixing two to three drops of lavender essential oil with two teaspoons of olive oil and rub it over the burn several times a day until the burn is healed. 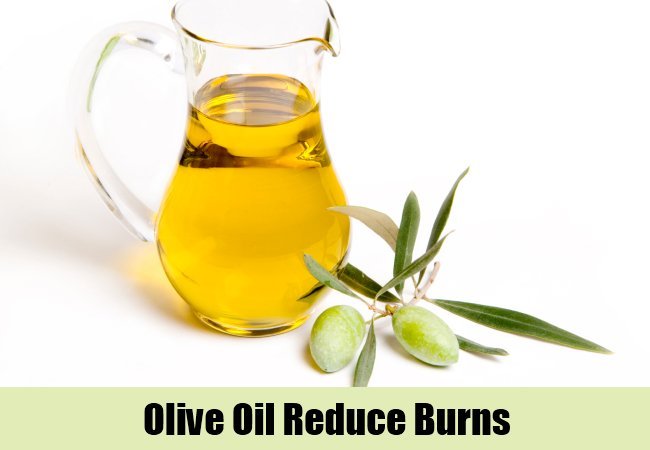 Olive Oil as a Treatment for Ear Infections:

There are multiple methods in which olive oil can help treat ear infections. Ear infections are more common in children than adults. Typically, they affect the middle of the ear or the outer-ear. Ear infections develop when bacteria proliferate in your ear canal. There are many ways olive oil can aid in treatment of ear infections. Lukewarm olive oil provides immense relief from the pain by clearing the blockage caused by fluids or earwax. To use this method, warm up some olive oil and using an ear dropper, pour a few drops of the warm oil into your ear. Afterwards, plug the ears with a cotton ball, then gently massage the outer part of the ear. Leave it for a few minutes, then remove the cotton ball and lie down with the affected ear downwards. After that, clean the outer-ear with a tissue paper or Q-tip. Repeat this process until once or twice a day until you are healed. 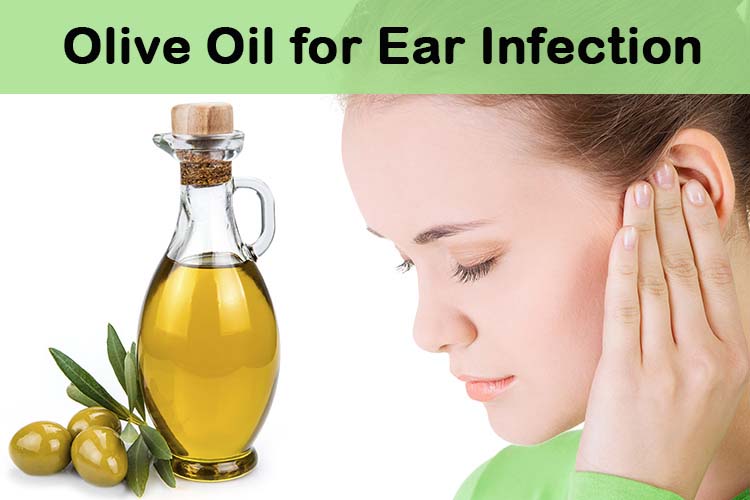 Garlic infused olive oil is another widely-known remedy for ear infections is garlic infused olive oil. Garlic olive oil has been used for centuries. The garlic works in conjunction with the body to provide fast relief as well. Garlic is both powerful and soothing. You can use this method by mixing two tablespoons of extra-virgin olive oil and minced garlic into a small pan. Heat the mixture on a low temperature for about 20 minutes. After that, remove the flame from mixture for a few minutes. Once the mixture cools down to a temperature you can touch, strain it and pour a few drops of it into the ear. After that, plug the ear with a cotton ball and remove it for a few hours. Repeat this twice a day until the infection clears.

It makes sense that it is primarily used for culinary purposes, making its healing capabilities lesser known. Olive oil serves many purposes for living a healthy lifestyle, not only in a dietary sense but in a healing one as well. The many vitamins and nutrients help the body heals quickly, and provides longevity. In the many regions where olive oil is heavily used, people who incorporate olive oil usage into their daily lives age quite gracefully. People who have learned to use olive oil effectively also don’t suffer from obesity or heart disease at a rate as high as those who haven’t learned to use it. Learning how to use olive oil can also lead to spending less money on pharmaceuticals, and less suffering for you. The sooner you can begin learning how to incorporate olive oil usage into your everyday routines, the healthier you will become.